The collector’s edition of EA’s burning racing game feature exclusive cars, races and specially-tuned rides, as well as a bonus DVD with behind the scenes footage of model/actress, Josie Maran, concept art, exclusive videos and much more.

Need For Speed: Most Wanted combines the tuner customization of NFSU with an expanded take on the police chases of the Hot Pursuit series. The game will feature a Rap Sheet option that works hand in hand with a player’s street reputation as they move up from the “Black List” to the A-List. Users will also be able to go head-to-head with their opponents while simultaneously trying to avoid more than six different police cars at once through a dynamically changing open-ended world. 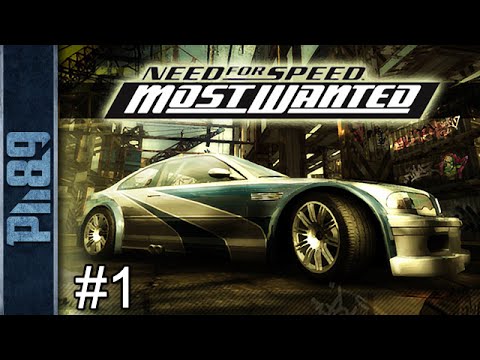