You and your friends are the deadliest killers in the galaxy. Another glorious day in the Corps.

Buckle up, soldier! Welcome to Aliens™: Colonial Marines. Created by Gearbox, the critically acclaimed and fan-favourite developers of Borderlands and Brothers In Arms, you and your friends will become the most badass military outfit in the galaxy – the US Colonial Marines. It’s up to you to not just survive, but wipe out the Xeno infestation.

Enlist in the Marine Corps.

Bringing you a true sequel to the classic Aliens film, get tooled up with classic Marine weapons including pulse rifles, motion trackers and
flamethrowers.

The most authentic Aliens experience ever.

Using authentic environments inspired by the film series including Hadley’s Hope, the Sulaco and LV-426, you will be immersed in an eerie, atmospheric
world where any moment could bring your death.

The masters of co-op bring their expertise to the Aliens universe. Xenos getting too tough? Call up your buddies so they can drop in with extra
firepower. The whole campaign can be played with a squad of up to four players, dropping in and out as necessary through self-contained missions
within an over-arching narrative.

Create your perfect killing machine. An extensive upgrade system allows players to customise their characters to play the way they want. Earn experience to get perks, new weapons and new looks for your squad. 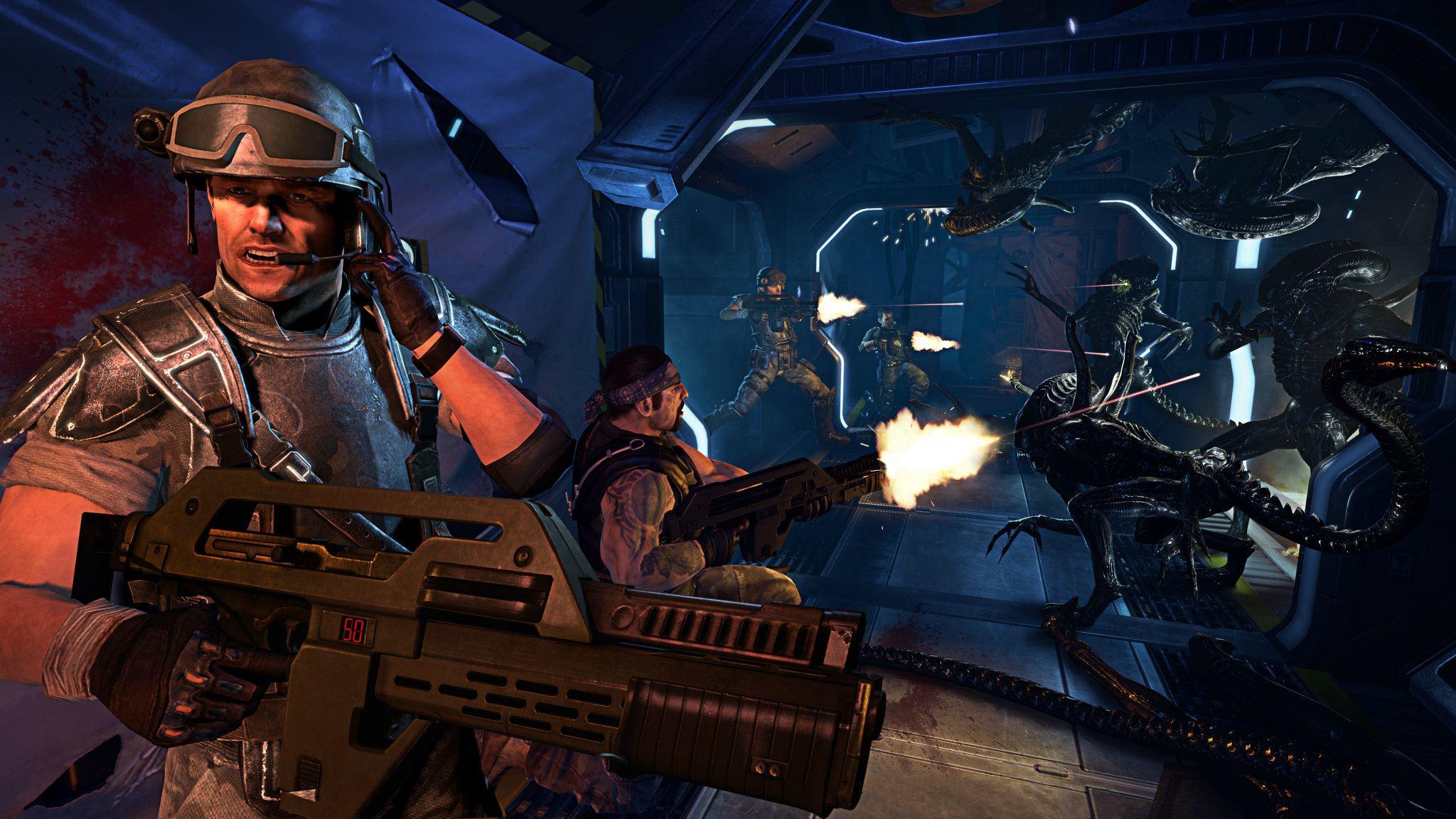 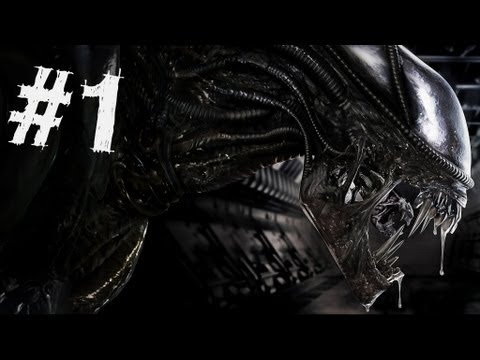